Mother is an angel on the planet gifted to everyone of them in some or the other face of a human. And frankly speaking, these motherly angels are beautiful, elegant, trustworthy, honest and open hearted. But excluding these kind qualities of the mother there are some real amazing facts that you really need to know.

There are many of the facts but these were some of the shocking in terms of figures and the amount of task our moms do. Don’t just make your mom feel special on the mother’s day but try to make each day you spent with her special. So let’s make the day special by honoring the lady who is multi talented and always has a way out no matter how critical the situation is. 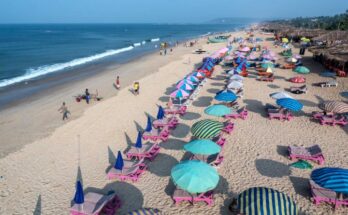 View all posts by Ankit Kadam →